I’m in agreement that reducing lp rewards to zero in such a short time is drastic, especially doing so right after some folks have locked their lp with Astroport for an entire year (in crypto time, that’s close to forever). Even the sudden increase to lp rewards right before the Astro lockdrop surprised me. If there was an inkling to reduce rewards further down the line, this increase is inconsistent with that intent. I do agree in a gradual, controlled reduction to the lp rewards, that should be guided by discussion here. But anything drastic, could reasonably be viewed as a rug pull, if not at least disingenuous.

I agree with the sentiment that this proposal to eliminate rewards AFTER LPs have locked liquidity into Astro is extremely unfair to those who have done so. A longer phased reduction would be more desirable.

I had read a previous discussion about reducing rewards. But to be honest, I don’t see the point for anybody to lock for 52 weeks (as I did) had we known there would be 0 rewards from Jan 28th on. Even if I wanted to participate in Astroport, I would have chosen other lock times or pools.

I appreciate all the honest feedback here.

I think we have a middle ground on scaling the rewards down in general. Let’s come together and see what that schedule looks like.

just to clarify, ANC LP incentives are scheduled to end for good in March 2022 (under “ANC LP staking rewards”). Perhaps you confused this with MIR’s distribution schedule?

LP incentives were always only scheduled until mid-March, Anchor’s first birthday. This proposal will save us 2 - 3 months of emissions, which is appx 10m ANC that won’t get dumped on the market.

Exactly. This was the point I had heard from a lot in the community and tried to echo.

At this point, being so close to the end of the incentives, I think its a moot topic of discussion. We have bigger problems to worry about.

Ok, fine. So why would Astroport mark ANC as qualifying for “dual rewards” when the OP–who, like Matt Cantieri and the Astroport team is a TFL employee–turns around 24 hours later and suggests killing off all rewards on January 28th? It’s not like TFL, Anchor, and Astro are separate entities. They’re actually more like they are separate apps under one corporate umbrella, a la FB/Instagram/Messenger.

Seems like scaling out ANC rewards would be likely to cause ASTRO rewards to be withdrawn, too: 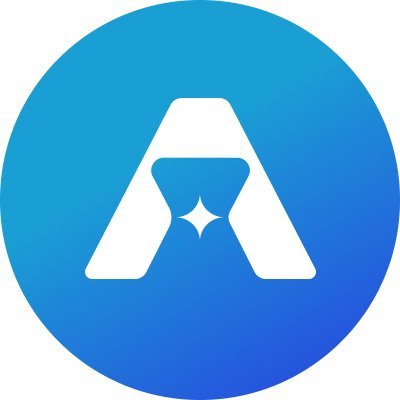 Indeed. I think we just let them continue until they run out in March

Question is, will they pull ASTRO rewards on us in 3 months? If so, this whole ordeal of migration was pointless.

Yeah that’s a fair question. I’ve popped into the Astro OG chat to hopefully get an answer.

Took awhile but here’s the answer I got: