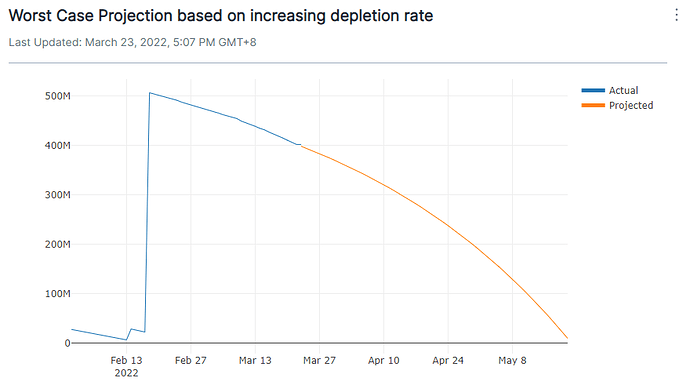 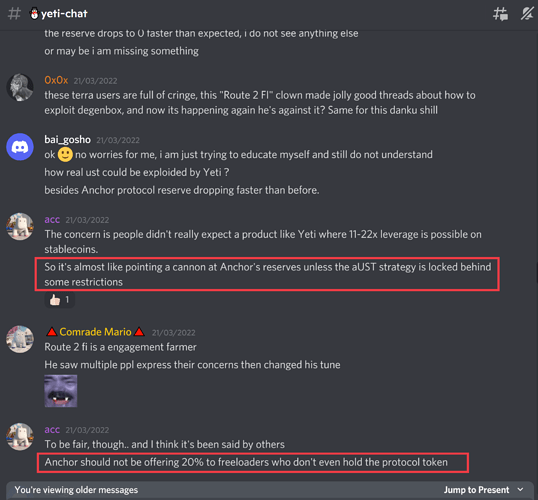 Have we got a timeline for this?

Within the next two weeks. I’ll post a concrete time early next week

Well it seems this proposal has already had the effect of capping UST demand already.

The UST/USDT peg on Binance has been restored after over a month of being above it.

It will be interesting to see how things looks when the yield officially starts coming down.

From your post, its clear that you have personal problem with Kwon, so go solve it directly with him, don’t involve us with your mess…